When One Roommate is a Problem 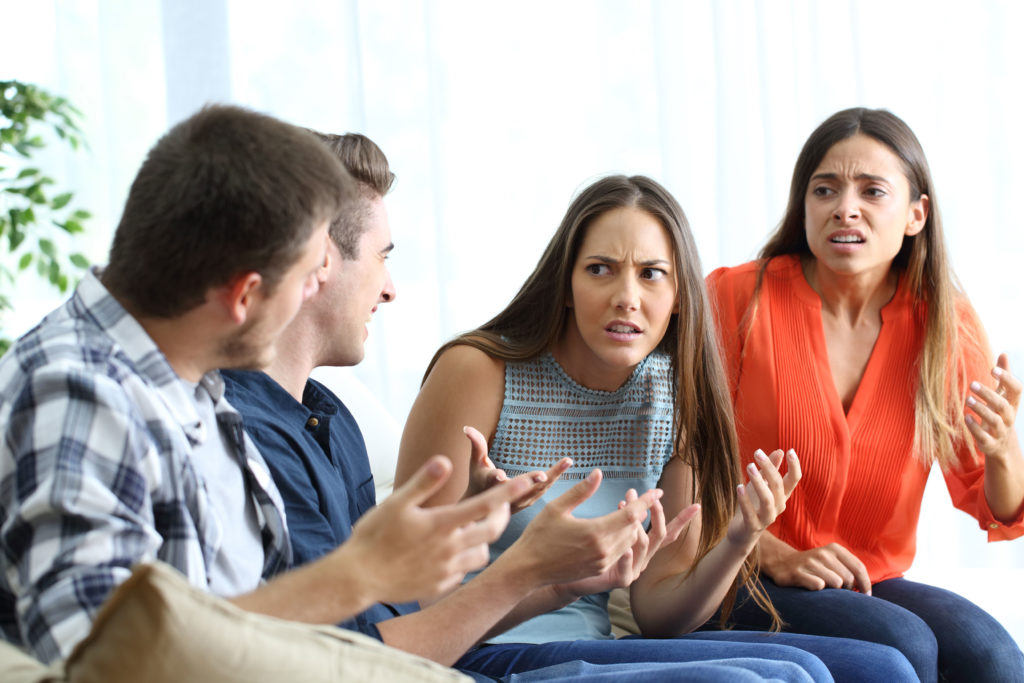 Dear Harlan: I live with two roommates in a three-bedroom apartment in the city. One of my roommates is very dependable and has a secure job. The other is not dependable and has a couple part-time jobs. He’s always short on cash and sleeping on the couch. He is good friends with the dependable roommate. The irresponsible roommate is a month behind on rent. We covered him last month, but I want to say something so it doesn’t happen again. I’m concerned how to bring this up given that my responsible roommate is close friends with the irresponsible roommate. I can’t see him laying down the law and telling his friend that he needs to pay or go. I think he should be forced to move out if he falls another month behind. How can I bring this up without causing chaos in our apartment?

Dear Roommate Troubles:  This isn’t a big problem. There’s a way to do this without creating chaos while avoiding tension. Mention to your responsible roommate that you’re not in a place to front your third roommate during his cash crunch. Ask him if he is able to cover for him if he can’t make the rent again. If he’s willing to take on the responsibility, then you don’t have to worry about it. If he’s unwilling, then you two can have a talk about how to approach his buddy about the rent. You might need to sublet his room if he can’t come up with the money. This conversation doesn’t have to be contentious. It can be straightforward and to the point.