He lied about his age… what do I do now? 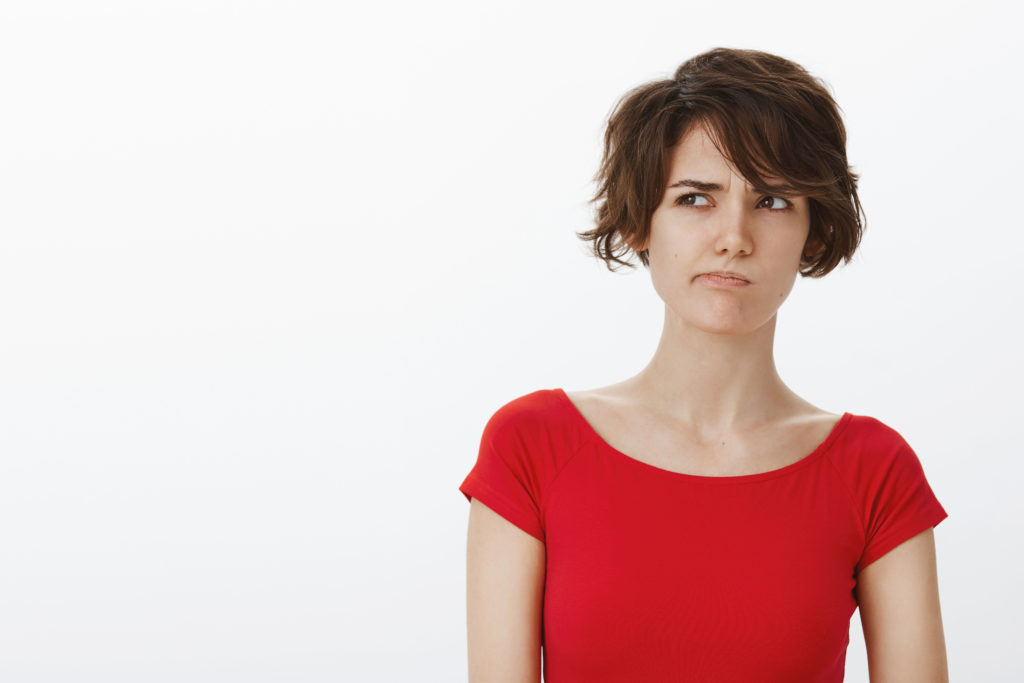 Dear Harlan: I met a guy who lied about his age. He’s 10 years older than me. I learned about this on our third date after he told me. The problem is that I like him. I admit this is wrong, but he told me the truth before it got too serious. He’s right though — I would have never gone out with him if I had known his age. Everything else about him has been truthful other than his age. I went as far as running a background check to make sure this was the only thing he lied about. My friends tell me to move on, but it’s hard for me. Can I forgive this, or is it a red flag?

Dear Forgiving:  He’s no big hero for telling you the truth. He’s just a dude who lied and told you the truth after misleading and manipulating you. A healthy relationship is built on trust. The entire foundation of this relationship is built on a lie. That’s not healthy. You can fool yourself into pretending this is one isolated event, but it’s just the beginning. I know it’s incredibly disappointing that he misled you. Should you decide to look past this lie, don’t be surprised when he lies to you in the future. This is the man you’re dating. Your friends are telling you the truth.