Boyfriend acts differently when around his friends 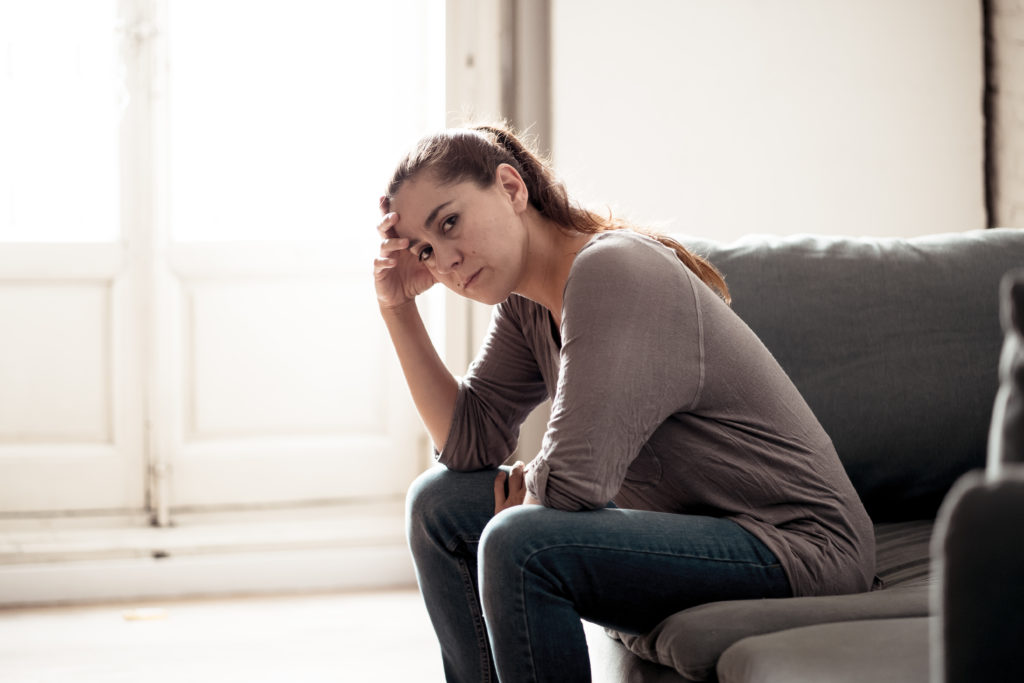 Dear Harlan: My boyfriend acts differently when he’s around his friends. He is sweet when we are at college, but the second he’s with his friends he’ll call me dumb or make fun of something I said or did. He thinks it’s funny to put me down. I pointed this out to him when his friends visited, but he blamed it on me not having a sense of humor and taking things too seriously. I was clear that if he keeps doing this I’m not going to be able to stay with him. Well, over winter break he did it again. I told him it was over. He is now begging for me to come back. He says he didn’t realize he did it again. Other than this he’s a great guy. I do want to get back together, but I’m afraid this makes him think he can treat me this way.

Dear Insulted:  The first time was a warning. The second time you made it clear that you’re willing to end it all. Before deciding if you want to take him back, he needs to figure out why it keeps happening. An apology and promise won’t cut it. You want answers. You want to know that you’ll always be treated with respect. There is nothing funny about putting you down — it’s weak; it’s wrong; it’s immature. He needs to figure out where he learned this and how to stop it. Did his parents model this? Is this what his friends do to boost each other up? Until he understands why he does this, I wouldn’t take him back. Set clear conditions for giving him another chance. If you are confident he has changed his way or is working on it, you can give him one more chance. But explain: Three strikes and he’s out.