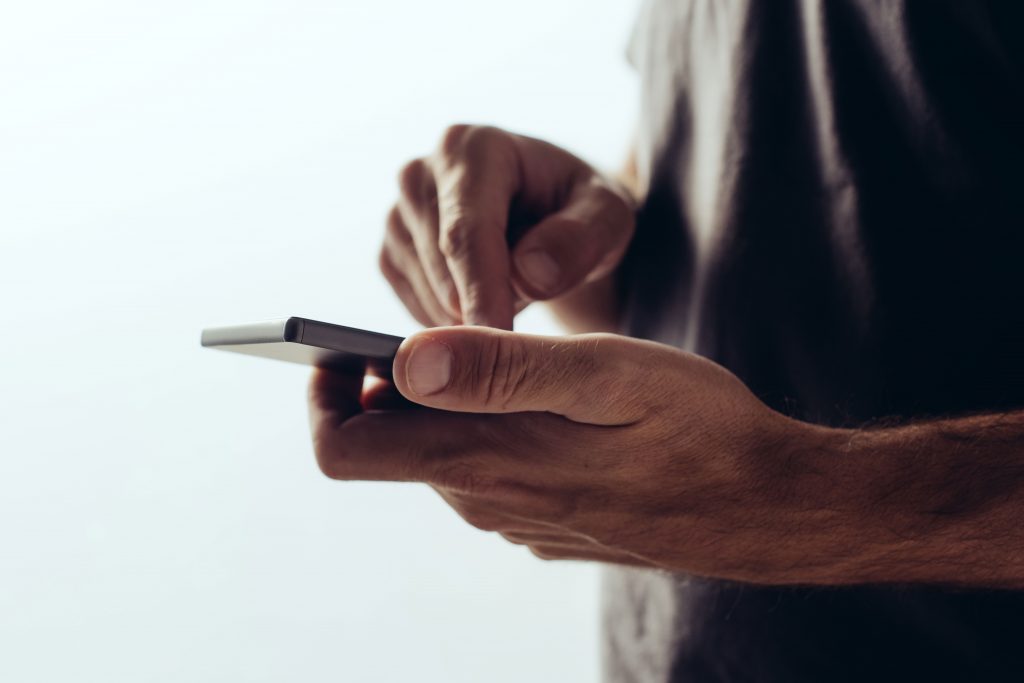 Dear Harlan: My son left his Instagram account open and I read some of his instant messages. I saw he was cursing and asking someone to send naked pictures. I was shocked and blindsided. We have told him to never text or share anything that he doesn’t want the rest of the world to see. I didn’t see if there were any pictures, but I can only imagine. He’s 16, and we have never had a problem. How do I bring this up with him without him feeling like I violated his privacy? I know he will shut down and this will turn into a big fight. My husband and I are trying to figure out the consequences. I’m horrified that he has this double life and has done such a good job of hiding it from us.

Dear Scared Mom:  Be grateful you found this and not the police or a principal. According to a study by Pediatrics, “More than a quarter of teens say they have received a sext, and nearly 15% say they have sent a sext” (source: reut.rs/2KoaHvO). There’s nothing innocent about what you found. It can send a teenager to jail and leave them labeled a sex offender. Don’t be afraid to tell your son what he needs to know. Make it clear that he’s not in trouble right now, but you need to talk about what you saw. Then ask if he understands the dangers. Help him understand that anything he’s sharing can be tracked and linked to him. There is no such thing as private. Instead of shaming him, educate him. If he has a problem with you reading his Instagram, explain that he’s lucky it was you and not someone else. Mention that he should expect you or anyone else to read his messages. One screenshot or Snap is all it takes. While you can’t control what he says, he can control what he shares. If he wants to say these things, have him call a friend and do it on the phone. But make sure he understands the real dangers. If it doesn’t sink in, consider consequences to help keep him safe.