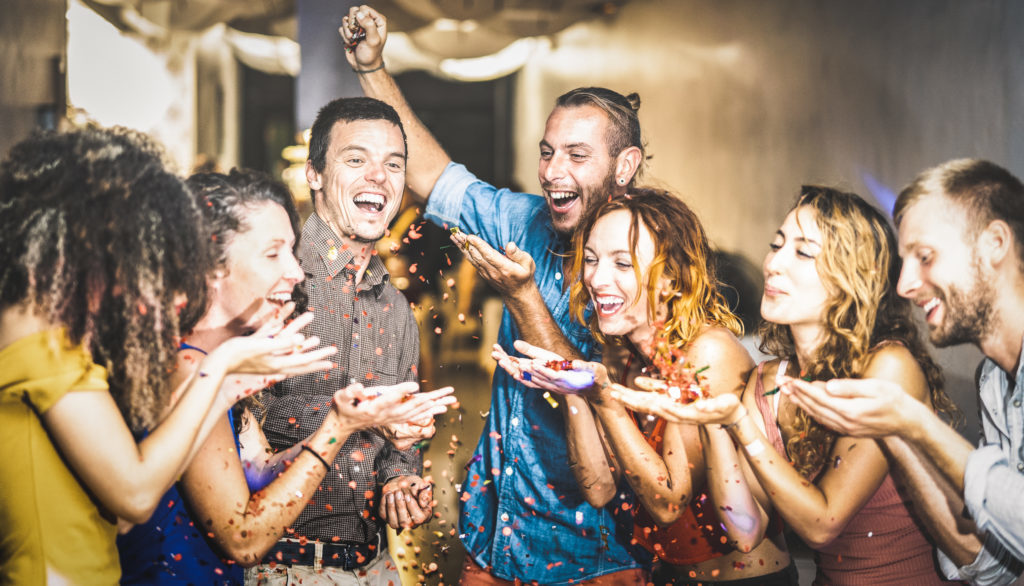 Dear Harlan: My best friend’s girlfriend did something on New Year’s Eve that surprised me. We were at a party playing drinking games. As the clock struck midnight everyone started kissing. I was standing next to my friend’s girlfriend. She kissed me on the lips. It was an intense, deep kiss. Then she whispered in my year that she’s with the wrong guy; she should be with me. What should I make of this? Was this just the alcohol talking? Should I tell my friend? I’m very confused.

Dear Very Confused:  Drunken kisses and confessions on New Year’s Eve don’t count as much. It’s the one day of the year friends can kiss friends and it’s not cheating. They also can say inappropriate things and pretend like it never happened. Your friend’s girlfriend might have been playing around with you. On the other hand, she might secretly be in love with you and wishes she could date you. I would look ahead and move forward. I’d also stop playing drinking games with your friend’s girlfriend (especially on New Year’s Eve). But for the sake of discussing all options, let’s just say you did say something to your friend about his girlfriend’s kiss. What’s going to happen? She can deny it. I’m assuming the kissing was consensual. That would make you an equal and willing participant. That means you kissed her too. There isn’t a lot to be gained by discussing this with your friend or his girlfriend. If she’s interested in dating you, she can break up with your friend and confess her feelings (while sober) in the future. Otherwise, I’d let it go.