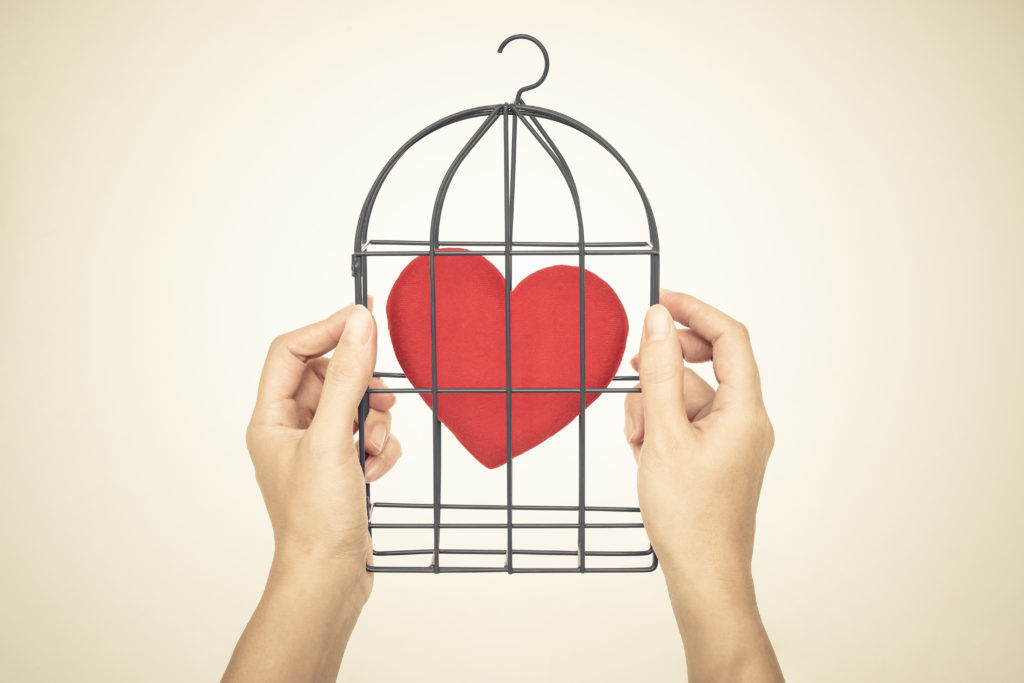 Dear Harlan: I’m 24 years old and I’ve been with my boyfriend for four years. We’ve already broken up twice because of my family. My dad is extremely racist, and both of our breakups were due to the complications of having to hide our relationship. My dad is aggressive, and I’m terrified to tell him about my boyfriend. He found out before and said if that’s my boyfriend, then he’s going to leave the house and “put a stop” to this. My boyfriend is half-Indian and half-African, and I come from a traditional Indian household. My boyfriend and I can’t take it anymore. It’s been four years, and we really just want our relationship to be out in the open, so we plan on talking to him about it. However, I’m terrified! I’ve been afraid of my dad for most of my life. He is very abusive verbally, physically and mentally. As my sister and I got older, he just became verbally and mentally abusive. My sister and mother (who know about my relationship) are very submissive. I can’t act that way, because I think if I follow suit, he’ll always have control over me. When my older sister wants to be disobedient, she does it and pays no mind to the consequences. In fact, she’d ask me to cover for her. But when I do what I want, which is nowhere close to what my sister does, everyone comes down on me. Suddenly, I’m the rebel. The tension in the house is so bad that my anxiety is out of control.

Dear Tense at Home:  Your dad isn’t going to like him, right? Don’t expect your dad’s approval. If you expect your dad to approve of this or be OK with this, you’re not going to get what you want. You know your dad – he’s made it clear how he feels. He’s not going to change just because you want him to change. That brings me to my question: What do you want to get from your dad when you tell him? You’re 24 years old – you don’t need daddy’s approval or permission. It would be nice, but it’s not needed. Instead of looking to get something from your dad (approval, love, guidance), expect nothing. That’s right – NOTHING. He can choose to accept your relationship or not. If he’s not going to accept your choice in boyfriends, be prepared for whatever comes next. If you live at home, make sure you have another safe place to live (not with your boyfriend). If you don’t have a place to live, hold off on sharing the truth until you have options. In addition to a safe living arrangement, make sure you have a support system. A support system includes people who can help you deal with the backlash from your dad and the abuse over the years. Make sure you have places where you can find unconditional love and support. Lean on people (other than your boyfriend) who will accept and support you no matter what. Turn to a spiritual leader, a therapist, a family member you trust, or women who have made similar choices. As for your sister, your problems have nothing to do with her. Just make sure your sister and mom’s reactions aren’t because your boyfriend is a bad dude. You want to be sure the problem is a racist dad and not a boyfriend who controls, abuses or isolates you – in other words, a guy like your dad.